Narcissistic Personality Disorder (NPD) is classified within “Cluster B” by the Diagnostic and Statistical Manual of Personality Disorders, and characterized by unpredictable thinking or behavior and manipulative, exploitative interactions with others.

This means your abuser wasn’t being nasty just for the sake of being a douche-bag… but also because parts of their brain had been so whacked-out, they are unable to behave like a normal human. Their brains are hard-wired this way.

WHY is this important to TRULY and COMPLETELY understand?

Because it’s virtually impossible to physically identify individuals with NPD as disordered and ill, and THIS draws us to believe that they should behave and respond like you and me.

It’s a HUGE reason why WE suffer from Cognitive Dissonance!

NPD is a VERY REAL illness characterized by the lack of a functioning personality and emotional empathy, as well as a dimmed conscience and the inability to feel guilt. Brain scans of NPDs reveal abnormalities in the area of the brain related to compassion. This disorder is physically REAL.

As children, the narcissist did not feel safe enough to detach from their primary caretaker. The caretaker who this child depended on to figure who they are and how they fit into this world. As such, they are perpetually dependent on external sources to validate their existence and regulate their self-esteem and self-definition.

Their disorder has wiped-out their ability to see beyond their own needs, and their only motivation is to obtain narcissistic supply to relieve their immediate feelings of emptiness.

Their illness is just so ALIEN from what we are familiar with in our own everyday reality that it is insanely difficult to TRULY grasp what we are really up against…  Because of that, we can’t help but expect the narc to possess the same ability to love and care for others like we can.

Narcissistic manipulation is so covert; many victims don’t even realize they’re being abused. Some continue to question whether they have been abused at all (giving the narc the benefit of the doubt… and possibly absorbing the blame themselves) long after the relationship. 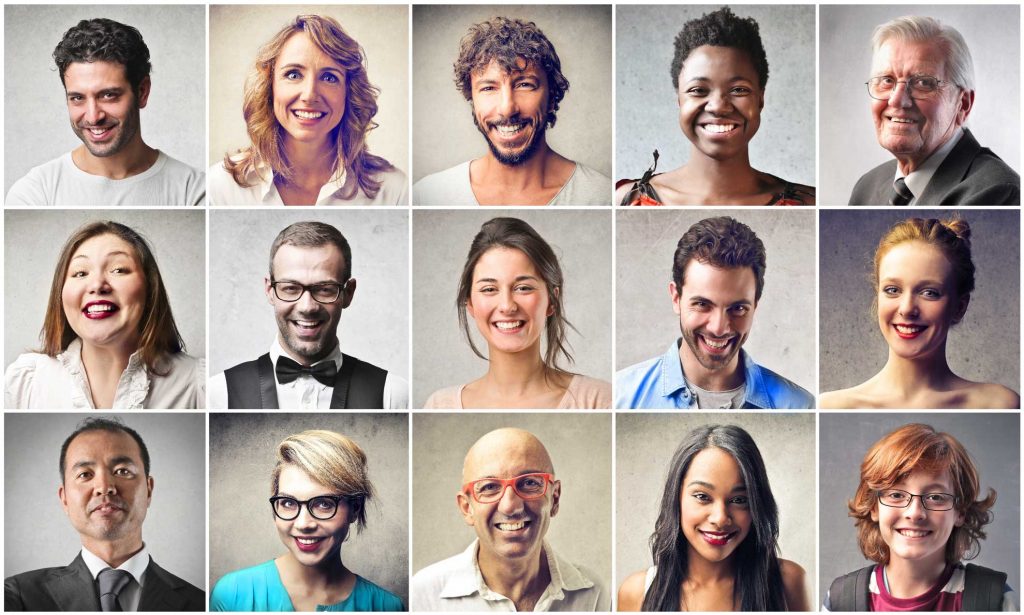 Narcissists come in all varieties… from successful entrepreneurs and powerful CEO’s of billion dollar companies… to supportive social workers and classroom teachers. They may contribute to charitable causes and volunteer to help the less fortunate. They can also be unemployed freeloaders sponging off of one victim after another.

Regardless, they easily escape accountability because of the charming masks they wear for the outside world… 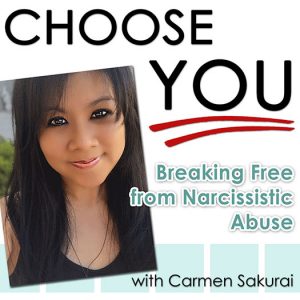